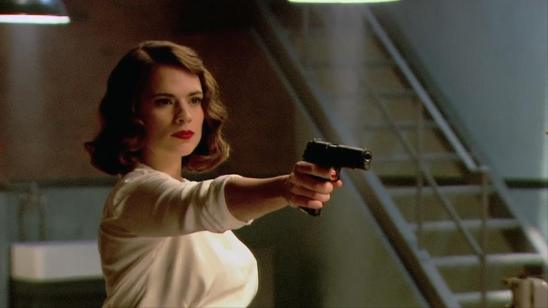 Agent Carter Has Found Its Villain For Season 2 and it’s a 1940s version of Madame Masque. Executive producers Tara Butters and Chris Dingess talked about it during an interview with slashfilm

“I think we’ve changed the look of her a bit obviously. We’ve made her an actress, which is very Hedy Lamar. She was a ‘40s siren actress who was also a scientific genius, so that’s part of what we’re mining with this character. For me it is, because I feel like that is something that… as much as there are not enough female heroes just on television, I feel like having a female villain is just as equally powerful.”

Butters and Dingess also talked about the setting and the transition made for season 2 From 1940s New York City to Los Angeles:

“It was something we had talked about in the middle of the first season, just because there are so many fun stories we thought we could tell. But then actually as the season progressed, we realized that not only was it a good idea for the storytelling, but also the idea that for the physical shooting, it’s much easier for us to shoot L.A. for L.A. than try to shoot L.A. for New York. So it served two purposes.”

LEGO Dimensions will include unlockable Adventure Worlds that provide open-world environments for players to explore. Separate from the game’s main story which takes players on a heroic journey through universes as varied as The Simpsons and Doctor Whoin their quest to save the LEGO Multiverse, players will also be able to access fourteen distinct Adventure Worlds for each of the fan-favorite entertainment properties in the game. Every character in LEGO Dimensions, including the three Starter Pack characters and any Expansion Pack character, has the ability to unlock the corresponding Adventure World of same brand to provide players with additional gameplay content that is based on that entertainment property.

In a new trailer giving the first glimpse of the Adventure Worlds, X-PO (voiced by Joel McHale), the robot guide from LEGO Dimensions, shows off worlds full of beauty and mystery where players will be able to race, collect studs and gold bricks, and explore classic locations from the varied brands available in the game for even more adventure beyond the LEGO Dimensions Starter Pack.

Deadpool Trailer : Based upon Marvel Comics’ most unconventional anti-hero, DEADPOOL tells the origin story of former Special Forces operative turned mercenary Wade Wilson, who after being subjected to a rogue experiment that leaves him with accelerated healing powers, adopts the alter ego Deadpool. Armed with his new abilities and a dark, twisted sense of humor, Deadpool hunts down the man who nearly destroyed his life. 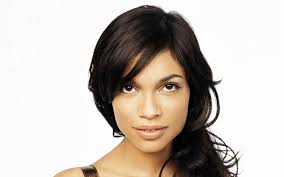 FANTASTIC FOUR, a contemporary re-imagining of Marvel’s original and longest-running superhero team, centers on four young outsiders who teleport to an alternate and dangerous universe, which alters their physical form in shocking ways. Their lives irrevocably upended, the team must learn to harness their daunting new abilities and work together to save Earth from a former friend turned enemy.

Bryan Singer has revealed another new image today on Instagram from the set of X-Men: Apocalypse, the picture takes place in what appears to be an ancient Egyptian temple with a particular stunning statue of a humanoid. Along with the image, he posted this comment: 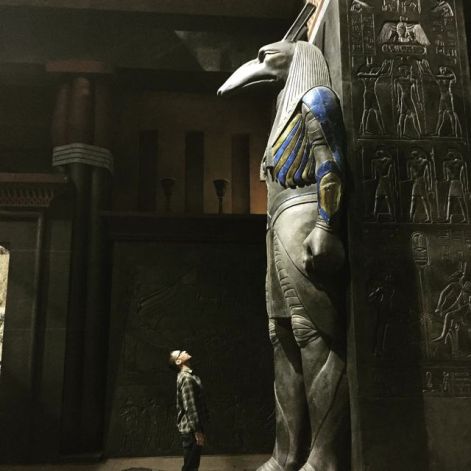 After years of anticipation Spider-Man will finally be seen in the Marvel Cinematic Universe, Tom Holland as our new Peter Parker/Spider-Man will make his appearance first in Marvel’s Captain America: Civil War before returning in his own movie during The summer of 2017. Last week, it was reported that Writers John Francis Daley and Jonathan M. Goldstein were in talks to be the new scribes for the Spider-Man reboot but they’ve be saying ‘no comment’ for the last week until an interview with NPR, they were finally able to confirm:

Daley: We can finally acknowledge that.

Goldstein: We’ve been saying no comment for the last week.

Daley: This is the first time that we can say that we are writing it.

Daley: … He’s a sharp kid and witty and kind of deals with the fact that he’s an outcast and a geek through humor. It is sort of the safety net for geeks like us, so I think we can totally relate to where he’s coming from. As well as the superpowers, which we also have.

but during an interview with NPR, they were finally able to confirm

My Tweets
Geek It Cool
Create a free website or blog at WordPress.com.