Vandal Savage, the villain The CW’s “Legends of Tomorrow” has been cast, the CW has announced that Casper Crump will join their DC Television Universe as Vandal Savage.
He will make his debut as the villain in the crossover episodes of “Arrow” and “The Flash” before continuing the recurring role on Legends of Tomorrow. The character is described as “immortal, having spent the past 6,000 years moving like a virulent disease through history, whispering in the ears of despots and dictators, all leading to his eventual domination of the world.” 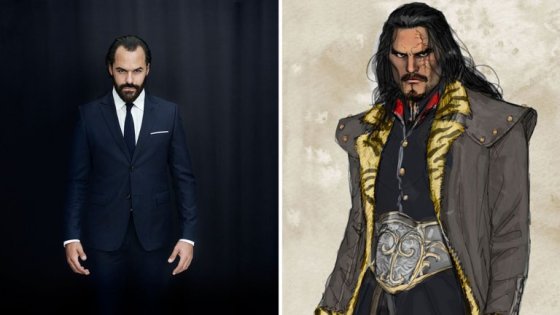